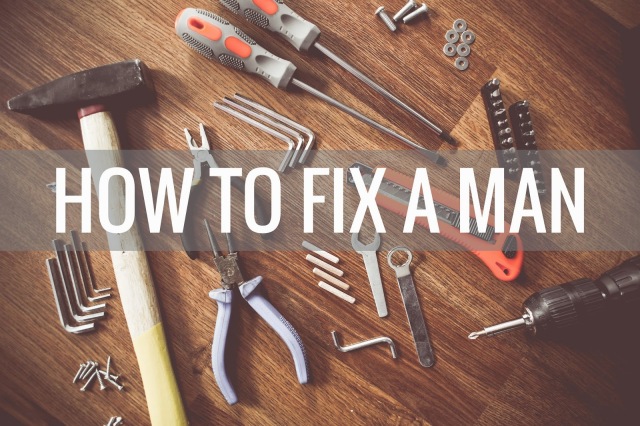 Contradictory to popular belief, women like to fix things more than men. Just look at Olivia Pope, she’s a professional fixer for goodness sake! But unlike Ms. Pope, most women make one project their absolute favorite – men.

How many times have you heard your girlfriends say something like, “I know he doesn’t always do right, but I can change him” or “He’ll stop (insert negative action) if I stay with him long enough because he loves me”.

This might be true in very few cases, but in most scenarios – a woman can not fix a man. Sorry. It might be hard to hear, but it is the truth. My personal experiences have helped me learn this for sure. Men are stubborn creatures and we don’t always want to do the things that we should. When it comes to relationships, people always say that women mature at a faster rate than men and I somewhat believe that this is true. It sort of helps me understand why women are usually more comfortable with being in a serious relationship earlier in life and why they believe that men can meet them halfway.

The thing that I think get’s forgotten in most cases is that a man is really only going to change when he wants to. No amount of pressure or convincing is going to speed the process up. He may play the part or pretend to be the person you’re asking for, but he won’t truly be that person until he’s made the decision for himself.

I only know this because that was exactly how I lived my life for a long time. The comfort of a relationship was appealing to me but being faithful was something that I struggled with for a while. What didn’t help me at the time was the fact that I was forgiven, time and time again for my wrongdoings. Honestly, I would have probably learned a better lesson if someone would have just called me out on my BS instead of giving me continuous chances to ‘do better’.

In my opinion, the best way to truly fix a man that has problems with being faithful is to just leave him alone. Let him learn his lessons the hard way, but don’t let those lessons come at your expense every single time.

***What do you think? Is there any real value in continuously trying to convince a man to do better in a relationship or do you agree that leaving him alone is the better option? I’d love to see your opinions in the comments below!***

*This article was originally featured on Afrochicmomprenuer.com* 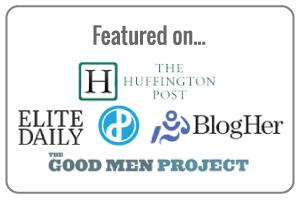